Share a memory
Obituary & Services
Tribute Wall
Read more about the life story of Ernest and share your memory.

Ernest Jackson, Sr. was born on January 18, 1946 to the late John Jackson and Mader Gilliard-Jackson. He departed this life on Saturday, December 17, 2022 at AnMed Medical Center.

Ernest was a 1965 graduate of Westside High School. He retired from BASF.

Ernest was preceded in death by his parents, John and Mader Gilliard-Jackson; his sister, Peggy Ann Jackson- Perry, and his brother Leon Jackson.

Ernest was a giver and in life he gave to those who needed it. He was a quiet man but his life spoke volumes. Just as God said to Abraham, "I will bless you and you will be a blessing." Ernest was blessed to be a blessing. As we go forth in the days ahead, we'll miss Ernest, but we know that we will see him again someday.

The funeral service will be held 11:00 a.m. Wednesday, December 21, 2022 in the Ollie Robinson Brown Memorial Chapel of Marcus D. Brown Funeral Home.  The interment will follow at New Silverbrook Cemetery.  Public viewing will be held on Tuesday from 1:00 p.m. until 6:00 p.m. at the funeral home.

The family is at the home of his sister, Annette J. Hunter, 202 Walnut Ave. Anderson, SC.

To send flowers to the family or plant a tree in memory of Ernest Jackson, Sr., please visit our floral store. 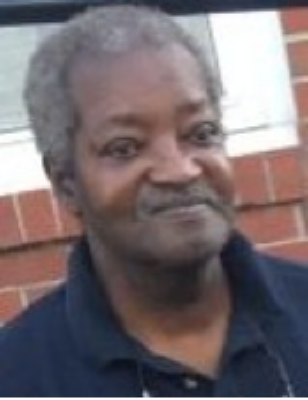