Share a memory
Obituary & Services
Tribute Wall
Read more about the life story of David and share your memory.

Mr. David Hagood, Jr., age 68, affectionately known as "June Boy", of 334 Echo Circle in Anderson, South Carolina, passed peacefully on January 7, 2023 at Regency Hospital in Greenville, SC.  He was born on May 25, 1954 to Margaret Gambrell Hagood and the late David Hagood, Sr.

David was a member of New Holly Light Missionary Baptist Church in Pendelton, South Carolina.  He graduated from Pendleton High School in 1971.  He served eight years in the United States Army and worked at Plastic Omnium (Auto Inergy) for ten years.  David loved watching movies and cartoons with his grandchildren.  He also enjoyed fishing, hunting, telling jokes, and golfing.

In addition to his father, he was also preceded in death by two brothers, Ricky Hagood and Jerome Hagood.

The funeral service will be held 1:00 p.m. Tuesday, January 17, 2023 in the Ollie Robinson Brown Memorial Chapel of Marcus D. Brown Funeral Home.  The interment will follow at Holly Springs Cemetery.  Public viewing will be held on Monday from 1:00 p.m. until 6:00 p.m. at the funeral home.

To send flowers to the family or plant a tree in memory of David Hagood, Jr., please visit our floral store. 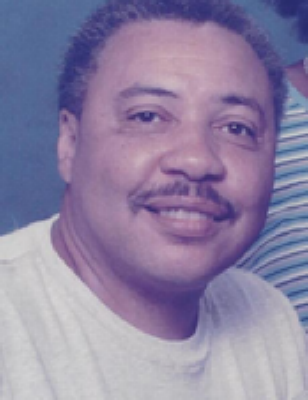