Share a memory
Obituary & Services
Tribute Wall
Read more about the life story of Arthur and share your memory.

Arthur Lee Morrison, affectionately known as "Lee" was born in Elbert County, Georgia, on November 28, 1941 to the late Otis and Willie Curry Morrison.
Lee attended New Deal High School.  He was an active member of Mountain View C.M.E. Church and was employed in the Textile Industry until his health declined.

To send flowers to the family or plant a tree in memory of Arthur Lee Morrison, please visit our floral store. 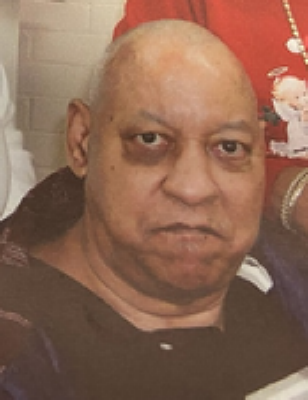