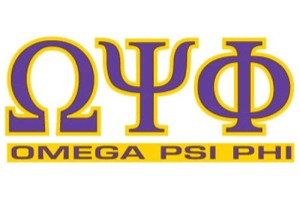 Mr. Tony Smith, 63, of Ninety Six, SC, passed away on Sunday, September 29, 2019 at Self Regional Medical Center.  He was born in Brooklyn, NY and later moved to Chappels, SC.  Tony was a graduate of Saluda High School and attended Lander College where he pledged the Omega Psi Fraternity.  He was also a U.S. Army Veteran.  Tony was the owner of Pro Wash.

Tony is survived by his three sons, Anthony, Marcus, and Christopher Smith, one sister, Deborah Smith; two grandchildren; and a host of relatives and friends.

He was preceded in death by his parents, Marion and Cora Lee Culbreath Smith.

The funeral service will be held at 12:00PM on Tuesday, October 8, 2019 in the Ollie Robinson Brown Memorial Chapel of the Marcus D. Brown Funeral Home.  Interment will follow in the M.J. "Dolly" Cooper Veterans Cemetery.

The family will be at their respective homes.